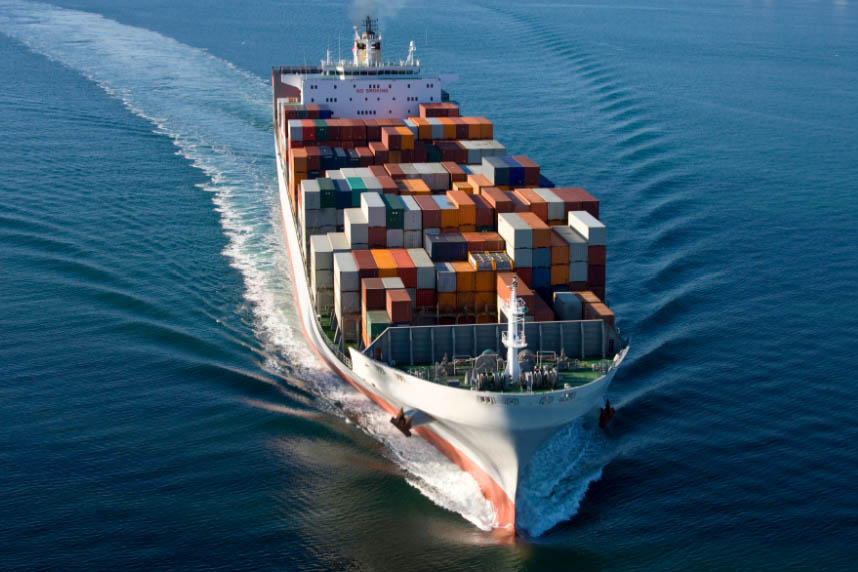 With regard to the utilisation of KwaZulu-Natal's two seaports, namely Durban and Richards Bay, Durban harbour is South Africa’s premier multi-cargo port and is considered amongst the busiest in Africa, handling in excess of 80 million tonnes of cargo per annum. The Port of Durban is the leading seaport in the Southern African Development Community (SADC) region and the premier trade gateway between South Africa the Far East, Europe and the USA, as well as both East and West Africa. This is a focal point in the transport and logistics chain, with 60% of all imports and exports passing through the port and it, thus, assumes a leading role in facilitating economic growth in South Africa. In 2016 cargo which passed through the Port of Durban was valued at R648 billion.

The Port of Richards Bay is located approximately 160 km North-East of Durban and 465 km South of Maputo, on the eastern seaboard of South Africa. The combination of specialised cargo handling facilities, rapid vessel turn-around times, deep-water infrastructure, excellent rail links to the hinterland and large 'Greenfield' development potential, has made the Port of Richards Bay one of the world’s leading bulk ports, handling well in excess of 80 million tonnes annually, representing approximately 60% of South Africa’s seaborne cargo. In 2016 cargo which passed through the Port of Richards Bay was valued at R145 billion.

South Africa is regarded as having the world's 36th biggest export economy. 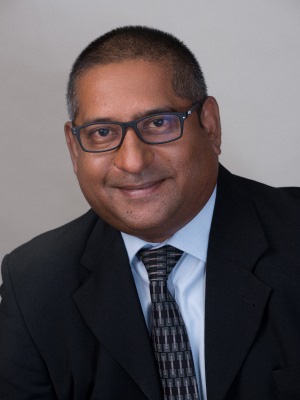 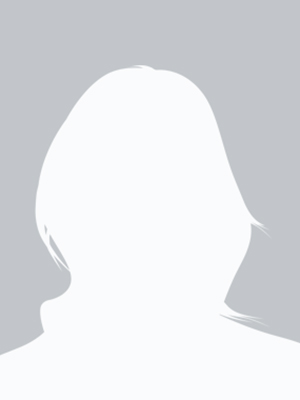 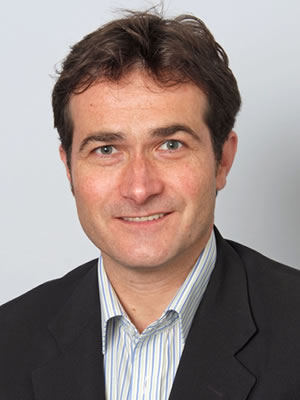